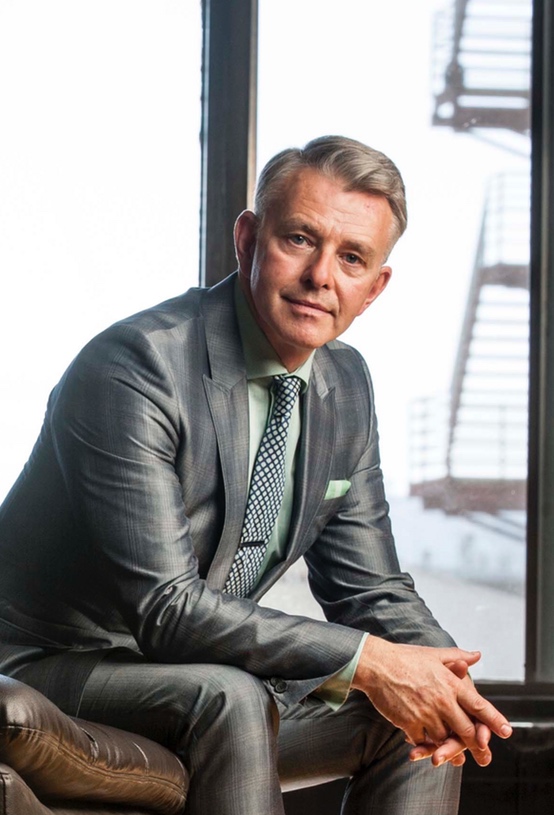 Described as 'The worlds leading dramatic interpreter of Frank Sinatra', awards include ‘Best Solo Performance' as Frank Sinatra in 'Sinatra: RAW' (Adelaide Festival) which Richard also wrote and a nomination as  'Best Actor in a Leading Role’ (Manchester Evening News Theatre Awards) in the hard-hitting drama, ‘Rat Pack Confidential’ on London’s West End. Richard has also been nominated 'Best Supporting Actor' for his portrayal of Detective Forbes in both the London and Chicago Horror Film Festival Awards in the multi-award winning short movie, ‘Do Not Disturb’.

Currently resident in LA, Richard is best known to American TV audiences as Arnaud in ‘Jane the Virgin’ and Mr Benson in ‘House of Lies’. In the UK, Richard is known for his 2-year stint playing the charmingly murderous Dr Adam Forsythe in ‘Emmerdale’.

Richard has toured the world, performed for British and European royalty, at the world famous Ronnie Scott’s Jazz Club in London, Catalina Jazz Club, Vibrato and Vitello's Jazz in LA, with the Royal Philharmonic Orchestra, the Qatar Philharmonic Orchestra, the BBC Concert Orchestra and BBC Big Band, in the movie ‘I Capture the Castle’ and has numerous international TV appearances.

Richard's acting career boasts recognition on both stage and the big and small screens.

Widely recognised as the 'Worlds best dramatic interpreter of Frank Sinatra', Richard won 'Best Solo Performer' (Adelaide Festival) for his portrayal of Frank Sinatra in 'Sinatra: RAW' (UK, London and international tour) which he also wrote and was nominated 'Best Actor in a Leading Role' (Manchester Evening News Theatre Awards) for his performance as Frank Sinatra in the hard-hitting drama 'RAT PACK CONFIDENTIAL' in London's West End. Richard's critically acclaimed show, 'SINATRA AND ME' charts the incredible synchronicity that exists between the two men.

Richard was also nominated ‘Best Supporting Actor’ in both the London and Chicago Horror Film Festival Awards for playing Detective Forbes in the multi-award winning short movie, ‘DO NOT DISTURB’.

In the U.S., Shelton is best known for his role as Mr Benson in 'HOUSE OF LIES' on Showtime starring alongside Don Cheadle and Kristen Bell, Arnaud in 'JANE THE VIRGIN' on CW Network and Lord Poodle in 'THE BRITISHERS' on Showtime. In the U.K., Richard is best known to TV audiences as the charmingly murderous series regular, Dr Adam Forsythe in the long running drama, 'EMMERDALE'.

He has performed opposite Hollywood legend Richard Todd in 'A MURDER IS ANNOUNCED' and starred opposite Oscar nominated and Grammy award winner Tony Newley in 'SCROOGE-THE MUSICAL' as Young Scrooge on the London stage.

As a founder of The Bridewell Theatre in London, Richard has played Shakespeare roles in 'MUCH ADO ABOUT NOTHING', 'THE TEMPEST', 'JULIUS CAESAR', 'THE MERCHANT OF VENICE' and 'RICHARD III'. Richard has also starred on the West End stage as Jumping Jack Flash in the rock musical 'CARNABY STREET' and internationally as Harry Bright in 'MAMMA MIA!'.

“If I had to choose, it would be music every time. Music reaches out and touches people, moves and charms them, make them laugh one minute and cry the next. A world without music is inconceivable to me.”

Richard is excited to launch his debut single from his forthcoming album, 'LOST AND FOUND' in July 2020.

'LOST AND FOUND' was recorded at LA's famed CAPITOL STUDIOS inside Frank Sinatra’s Studio B, using Sinatra’s own microphone. Accompanied by Sinatra’s living band mates and some of LA's hottest young jazz and session talent, the album features original songs by Alex Frank ('Lost and Found', 'Sinatra and Me'), 'BBC Young Composer of the Year', Alex Rudd ('An Englishman in Love in LA', 'My Thoughts Return to You' with lyrics by Emmy winning Dennis Spiegel) and British composer Martin Newell ('Over Like the Roses'). In addition to the 5 original tracks, the 16 song album features 8 standards and 3 pop-songs arranged for orchestra, big-band and small-band.

'A superior singer who tips his hat to a legend with grace and elegance-an album that Sinatra himself would be proud of’ - ★★★★ - Edward Blanco, All About Jazz.

Richard also recorded 'On a Clear Day' at EAST WEST STUDIOS where Sinatra recorded 'My Way' and 'A Very Good Year'.

Richard has performed across the globe for HRH PRINCE CHARLES, twice for SIR ELTON JOHN at the WHITE TIE & TIARA BALL alongside Dame Shirley Bassey and Sir Tom Jones; with the ROYAL PHILHARMONIC ORCHESTRA, THE BBC CONCERT ORCHESTRA, THE QATAR PHILHARMONIC ORCHESTRA, the BBC BIG BAND on ‘FRIDAY NIGHT IS MUSIC NIGHT’ (BBC Radio 2) and dozens of live radio and TV broadcasts, THE COLISEUM in London and the world renowned RONNIE SCOTTS JAZZ CLUB in London and VIBRATO, VITELLO and CATALINA JAZZ CLUBS in LA.

'Shelton is the essence of cool' - Bonnie Priever, LA Examiner; 'His selection of material is impeccable and his style is shark skin sharp' - George Harris, Jazz Weekly.

Just like a Fan Club, the Mailing List will keep you updated on Richard's news as well as current and future projects, tours, and all things Shelton!

Please note your personal information will not be shared with 3rd parties.